This web site has been retired

The DRRA has closed it's doors and this web site is now retired (2015). The site remains live for historical purposes.

For information about the current Detroit hydroplane race see the DetroitBoatRaces.com web site.

Despite a loyal core fan base, the DRRA has found it increasingly difficult to generate the necessary support to stage the event.

"Hydroplane racing has been a great Detroit tradition, and we are not pleased to see our role end this way," said Bill Rands, Chairman of the DRRA Board of Directors. "But after running at a deficit for the past several years, it has become undeniably apparent that we cannot continue."

In November, the DRRA announced a new summer event, which they planned to produce in place of the Gold Cup races. Due to today's news, The Festival of Speed will no longer be taking place. 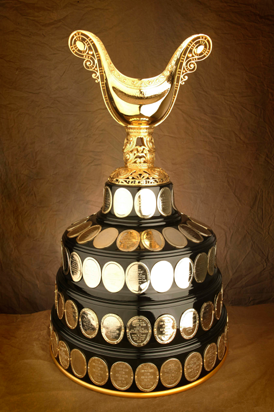 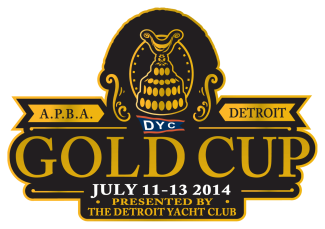 Each summer unlimited hydroplanes race at speeds over 200mph and battle for a chance to become champion of the oldest active trophy in motor sports.